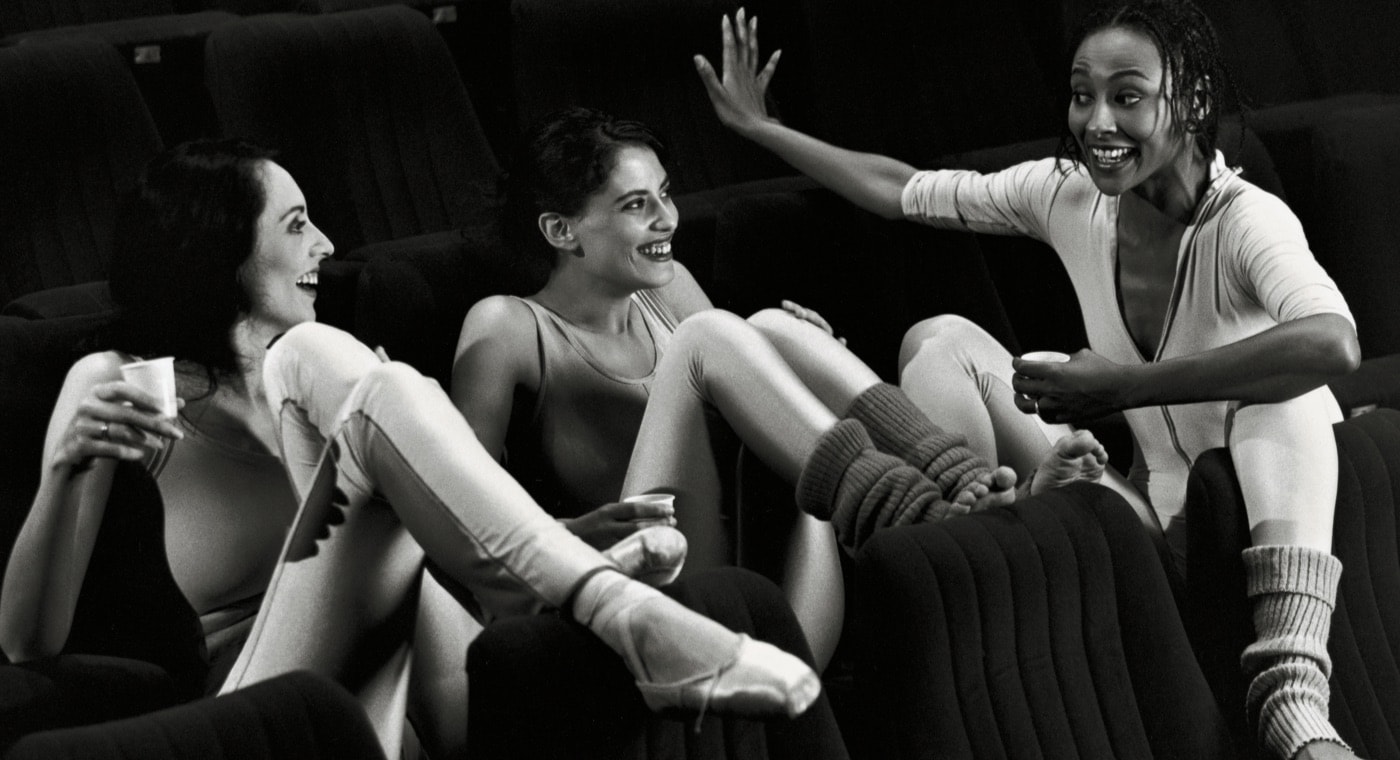 by Martine Franck and Richard Kalvar

Franck was born in Antwerp, Belgium in 1938 but spent her childhood in England and the United States. She began working as a photographer in 1963 in China, Japan and India. In 1965, she became a freelancer, creating portraits of artists and writers, but mostly works of humanitarian reportage and on the female condition. She has published numerous books and was president of the Cartier-Bresson Foundation. She is the life-long official photographer of the Théâtre du Soleil from its founding in 1964 until today. In 1983, she joined the Magnum agency.

Kalvar was born in New York in 1944. After his studies at Cornell University, he worked as an assistant to the French fashion photographer Jérôme Ducrot. A long trip to Europe in 1966 with a camera in tow convinced him to take up this profession. In 1972 he was involved in founding the photography agency Viva in Paris, and in 1977 he became an active member of the agency Magnum of which he would later become vice-president and then president. Kalvar has worked in France, Italy, England, Japan and the U.S., adding commercial photographic and journalistic commissions to his photography pursuits. He has participated in many collective exhibitions, and in 2007 the Maison Européenne de la Photographie dedicated a major retrospective to his work, accompanied by his book, Earthlings.

In the 2001 edition, stories of life and friendship alternate around a cup of coffee, viewed through the introspective lenses of two of the Magnum agency’s greatest photojournalists: Martine Franck and Richard Kalvar. Franck was born in Belgium in 1938. In 1965, she became a freelancer, working on portraits of artists, writers and, above all, on humanitarian reportage. Kalvar was born in New York in 1944. After a long trip around Europe, he embarked on a career as a photographer specialising in scenes of daily urban life. 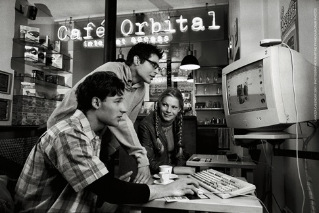 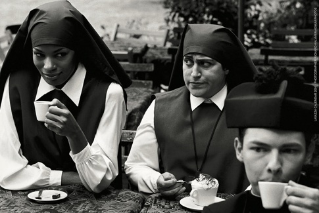 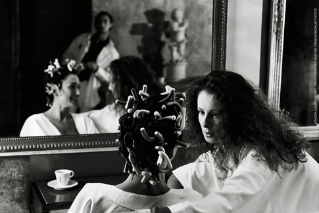 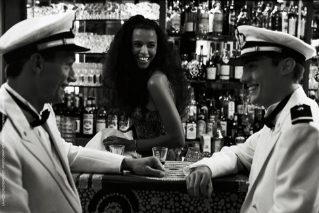 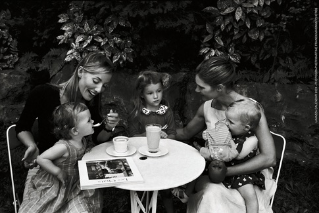 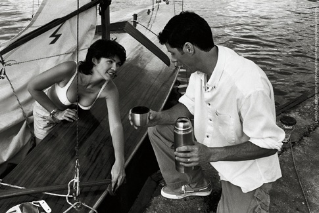 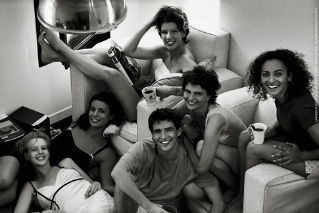 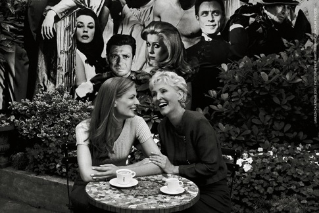 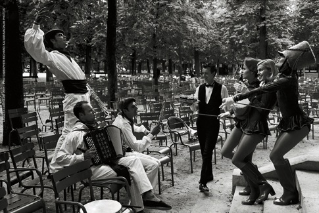 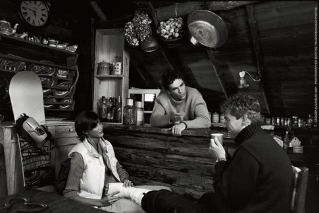 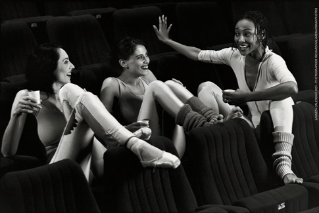